The Tough One is a serious race. In my yearly November calendar, it's basically the last race of the year (since I managed to do a triathlon the week after only once or twice, having to cancel it in the past years for different reasons). It comes after the first triathlon of the summer, usually in Germiston, the MTB Challenge and the 94.7 Cycle Challenge.

Even if sometimes I'm quite tired by the time the race shows up on my calendar, I always try to finish it (I'm a great finisher after all, with a 100% records in every race I entered!) just to get the double medal for the Cycle Challenge / Tough One combined race.

This year, until May (basically pre-Comrades) I was in perfect shape. But since Comrades, with winter being quite cold and with my first son Finn being born in June, I ended up coasting for the second half of the year, training way less than usual and using football to keep somehow in shape.

So after a disappointing triathlon, a too short and too easy MTB Challenge, and a slow 94.7, I was expecting to not perform at all at the Tough One, especially after picking up a calf straing playing football 2 weeks earlier.

So once again I decided to use the same gameplay I used for the last ultras: forget about the watch until the end, listen to some good music, and enjoy it. It worked on the Om Die Dam, it worked in Pretoria, and it worked a the Comrades.

Andy, my running brother in law, after the fantastic performance of the year before, wanted to smash his record once again, and he started quite strong in the first 15km, while I was taking it easy. After all the first 15km of the race only offer few easy hills and one massive downhill, just before entering the suburbs for the gruelling second half of the race, made up mostly of steep hills and short roads that don't help relaxing by blocking the next mile.

I didn't even realize that I passed Andy (who crashed around the 20km) until I met Jill (my sister in law) at the water tables, passing me the only water that I drank during the race (wasn't hot and the clouds helped a lot) and giving me the information. I've even found the second half of the race not nearly as hard as I remembered (apart from a cramp 5 km to go), so I somehow managed to keep a good pace and only when I realized I could finish under the 3 hours mark (I've done it only once, they give you a special medal) I decided to push like crazy. I finished 30 seconds under the 3 hours mark (Andy would finish 20 minutes behind), enjoying pretty much every single moment.

A good day racing after a weird month! 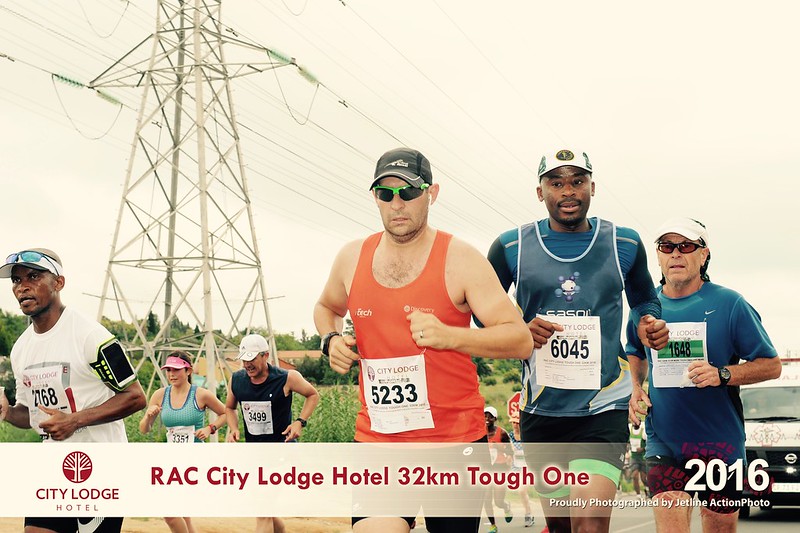 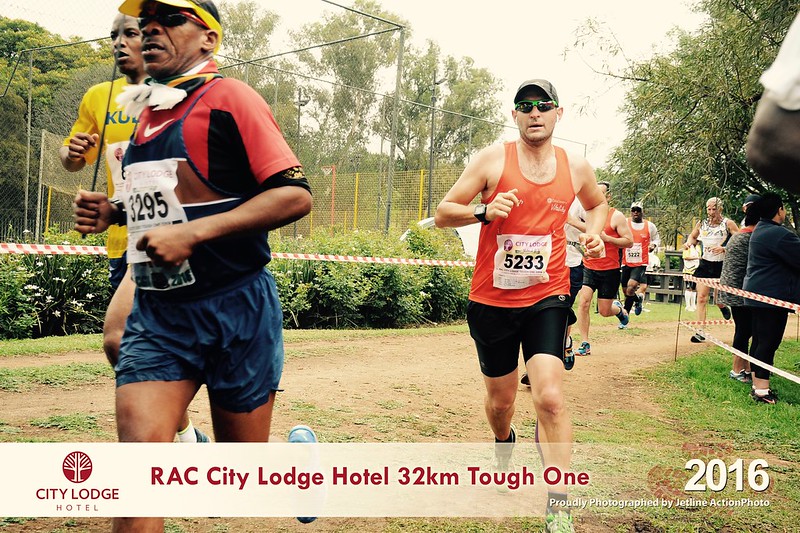 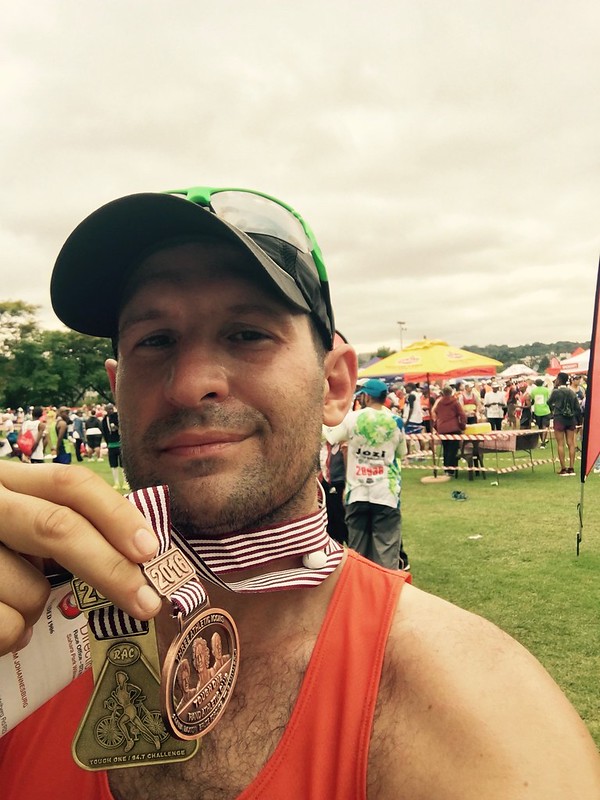 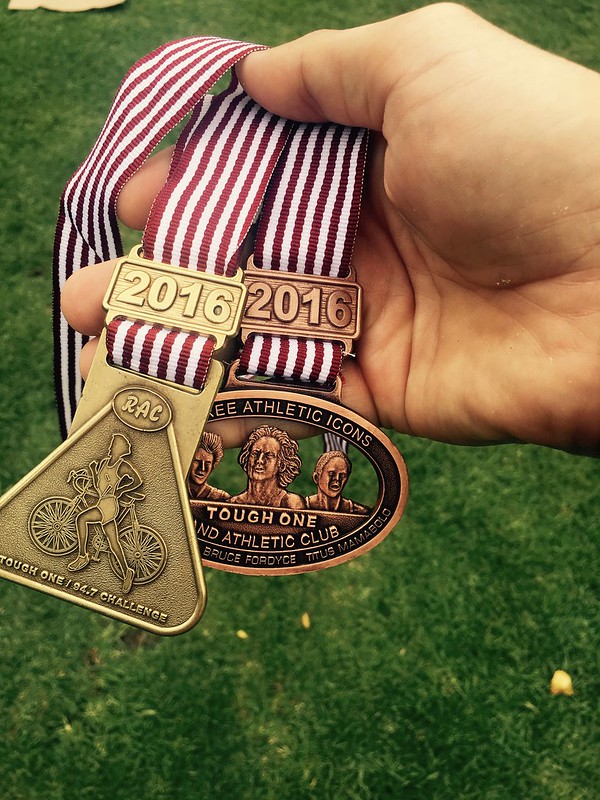 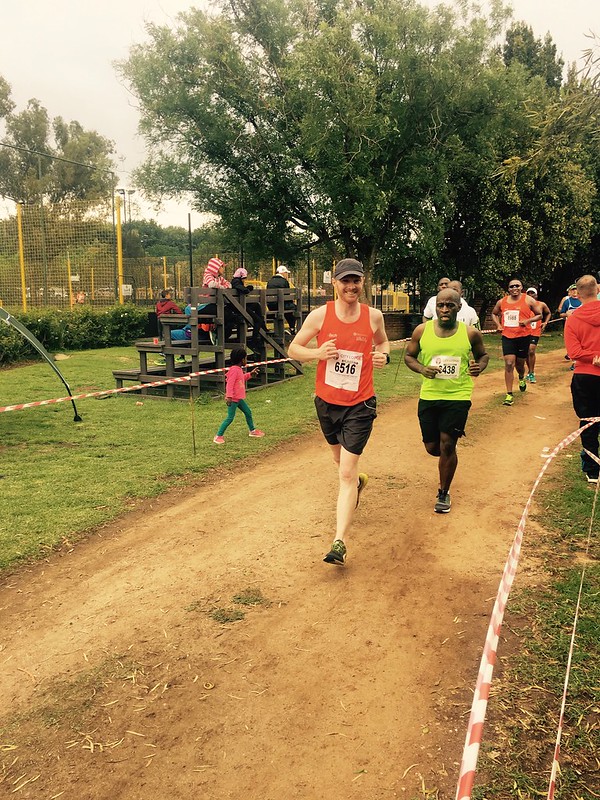