Sometimes there are races where everything just go downhill, very fast. In the past, I was always able to compensate with various issues and crashes by sheer will power, and often managing to finish strong after some hard moments.

But since my last Comrade, parenthood and my 40th birthday coming soon are taking its toll. My routine, which have been the same for years, I've been thrown out the windows and I've been too lazy or too incapable of finding a way to stay fit. Probably too lazy, but how can I wake up at 4am to go for a run when I can sleep with Finn and Lindsey all together on our comfy bed?

While for a while the crazy training from last year still managed to keep me going through the second half of 2016 (even if my few races, apart from a decent Tough One, were much slower than in the past), 2017 has been the year when I ended up my credit with my past self. I got injured in the Kudos (a hllly 15km), I crashed and got tired in the Xterra, and my football perfomances have been way below par after a fantastic 2016.

I decided to enter the flattest marathon I could find on the calendar in order to have a qualifying time for the Comrades. Andy, my brother in law and running companion, joined me for a quick road trip to Vereeniging, around 1hr south of Johannesburg, to try to get some decent times during a 2 loops 21 km.

My plan was simple: keep it easy and finish around 4 hours. But in a hot day, on an incredible boring course (a run through the sububs with zero shade and only few km of river views), I managed to stay with Andy for 21km, completed around 1.50 (the time we were looking for), before slowly degrading in the next 10km. Just before the 30th km my body just gave up on me. I was tired, hungry, sore and, for the first time since forever, I really wanted to quit. I don't know how I managed the last 12km, which became a struggle from water point to water point, walking and running and stretching after some cramps. While Andy finished in 4.20, I managed somehow to end the race before cut off, in 4.47,  almost 30 minutes slower than my slowest time ever.

I'm not too confident in my future at the moment. In 2 weeks I'm facing a hard 50km (Om die dam) and then few weeks later another 50km (Irene in Pretoria) trying to get a better Comrade qualifying time. But at the moment all seems so pessimistic.

I guess that at 40, after having spent the last 20 years never stopping doing sport, my body is telling me (or shouting me) something...

Some pictures from the race: 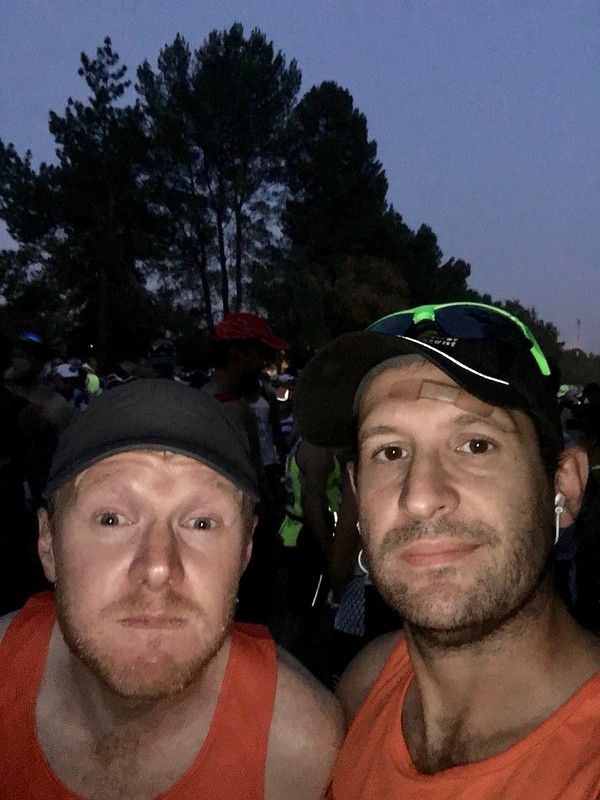 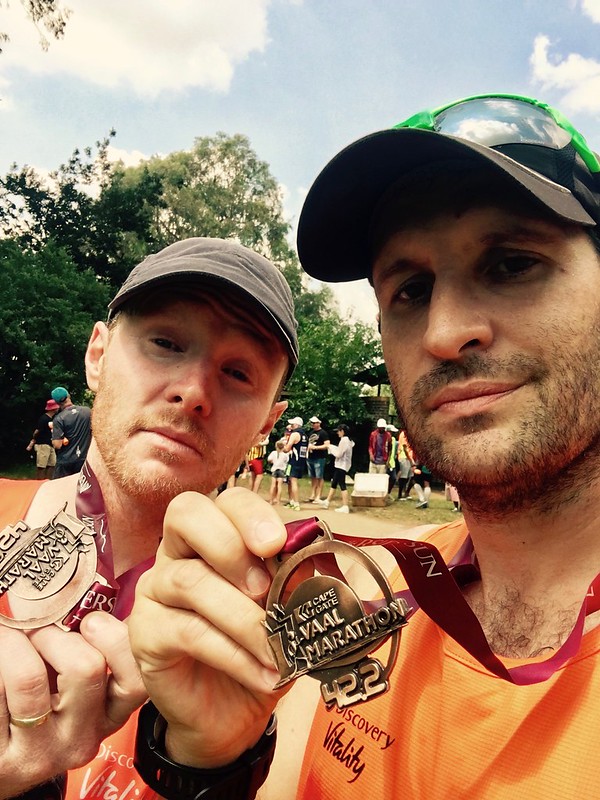 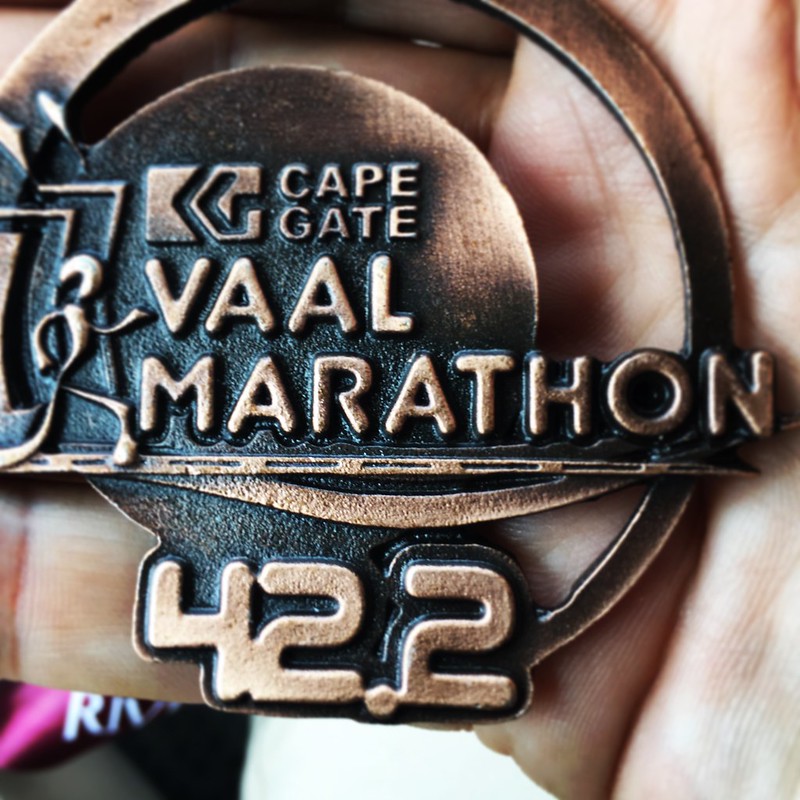 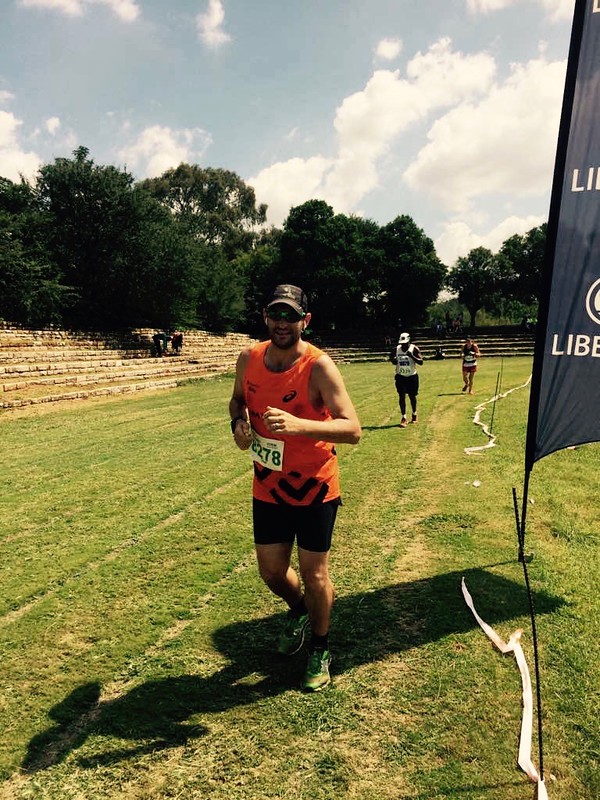 Usual details on the garmin website: https://connect.garmin.com/modern/activity/1604304998 Back to sports