There used to be a time when I was genuinely afraid of the "Tough One". 32km with 500m of climbing, an uphill start, a long downhill until the 14km and then long and nasty hills until the end (with luckily some relief with a quick secion after the climbs). I used to push on that first half, and then die or struggle in the second.

Last year I decided to take it easy (super easy) until I realized that I managed to easily achieve a hard negative split. This year, I tried the same. After a very slow start and a controlled journey until the 14th km (the downhill on Witkoppen), I realized that I was going maybe a little too slow. But with a calf still sore from a football injury, and with many climbs to go, Andy (my running bro in law) and I decided to keep an easy pace under an oppressing sun.

When the hills started rolling, Andy suffered a little (we both had very little runs in our legs since Comrades...) and eventually decided to wakk a section, while I kept running. The hills (which I know so well) never surprised me and while my final time was still my 3rd best over 7 attempts, I knew I could have done a little better, but maybe I'll keep the record attempt for my 10th run, since I don't think I'll be able to train that much with life becoming so busy (and interesting!).

I got my 7th Joburg Duathlon medal, with my 2nd overall best combined time. I may be getting old and I train less, but somehow I seem to often manage to surprise myself! 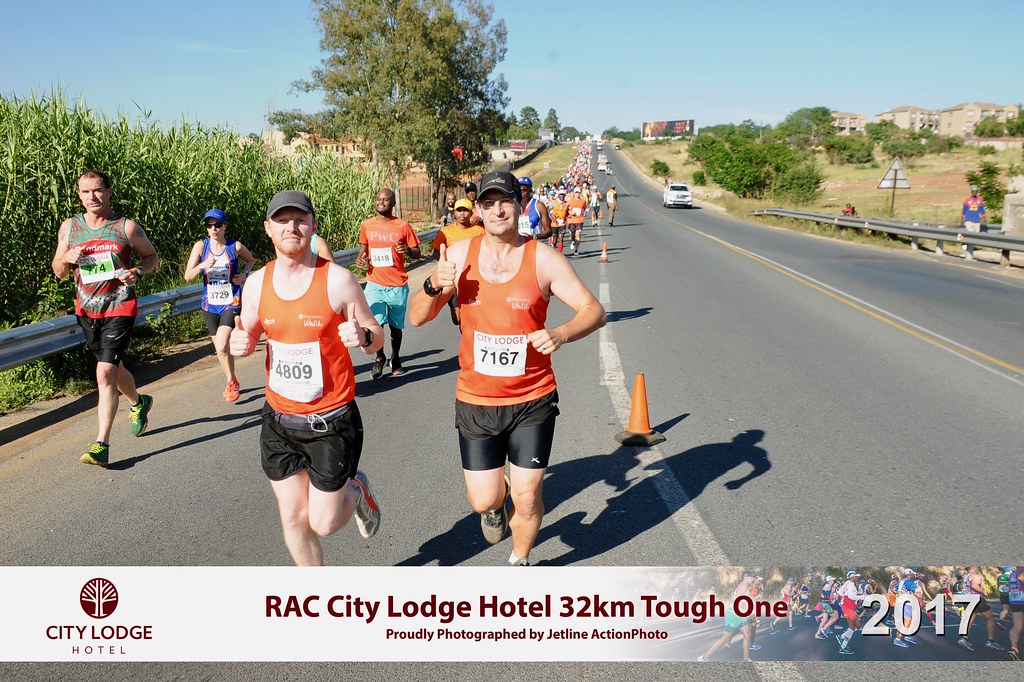 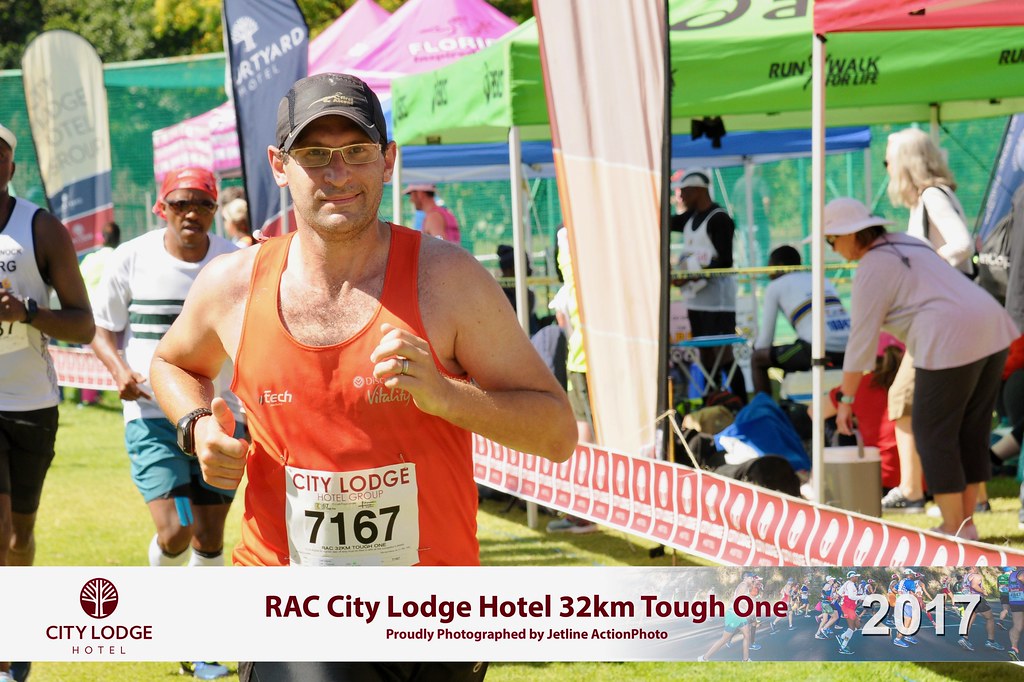 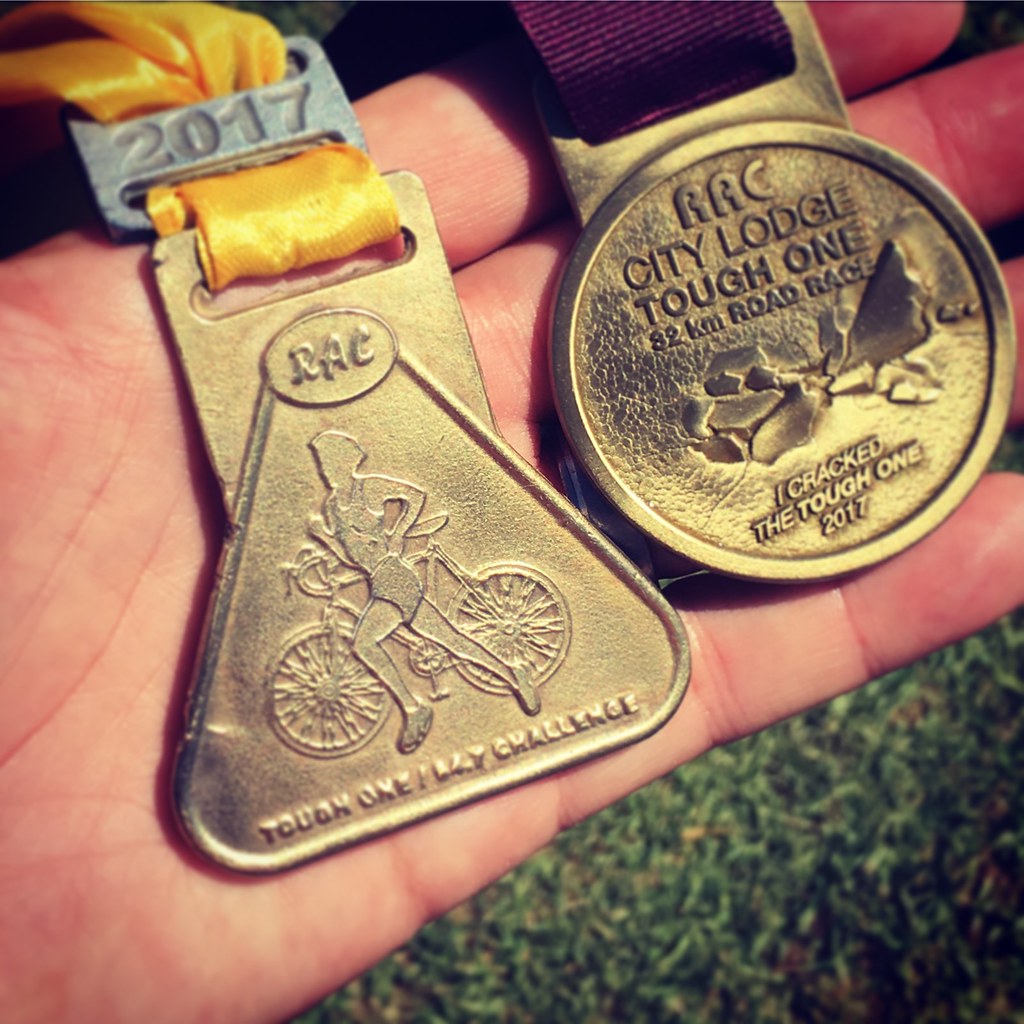