After breaking my foot in January, missing two months of training when I usually train the most, and getting overall lazy and overweight, I had to do something in order to qualify for the (already paid) Comrades 2018. So, once again without Andy, taking the year off since his second son was born in February, I decided to wake up at 3 and show up at Irene, around Pretoria, for the local 48km.

After a slow start I picked up some speed, and at least until the 30th km, on a course that was quite familiar (it was my 3rd time) - at least until the last third, I kept a decent speed all considered, but then I hit the wall and started alternate between a jog and some walking. My legs were done in the last 8km, but I managed to finish just above the 5 hours mark, 30 minutes slower than last year. Not a great result, but not the disaster I was expecting (I was hoping for a 5.30).

Now, with only 2 months to go and one left qualifier, I will need to really shake off the laziness from my injury and get back out there... 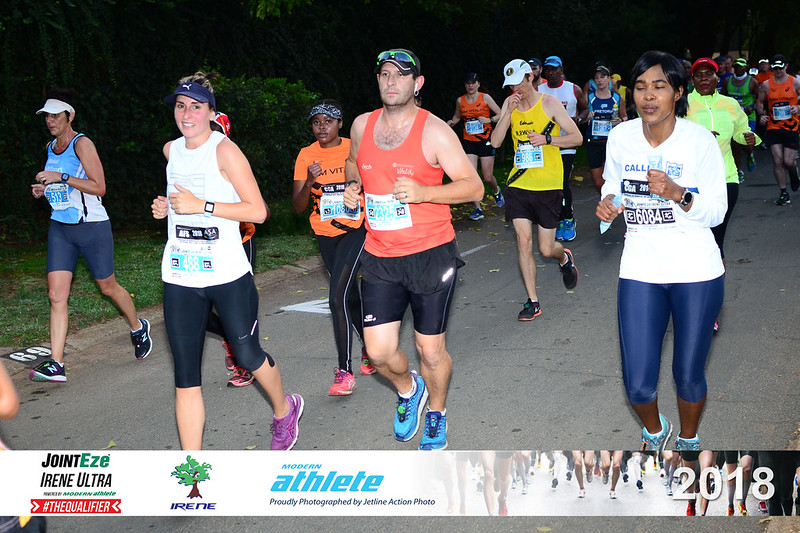 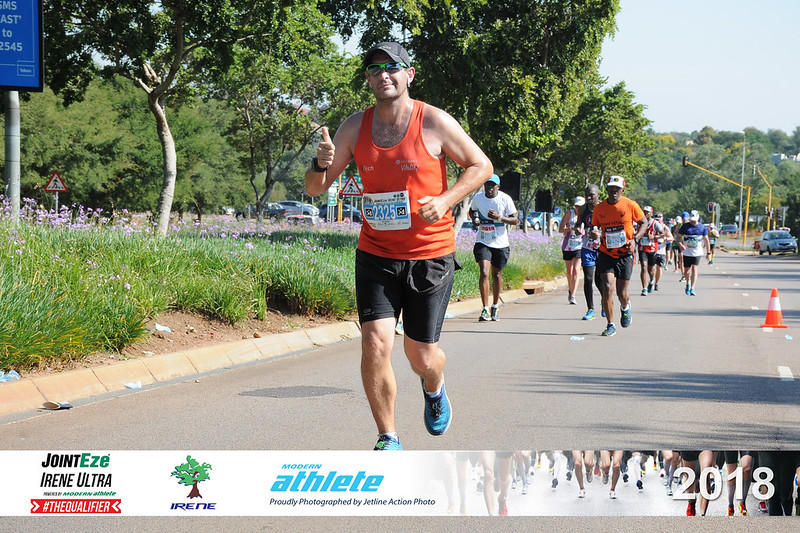 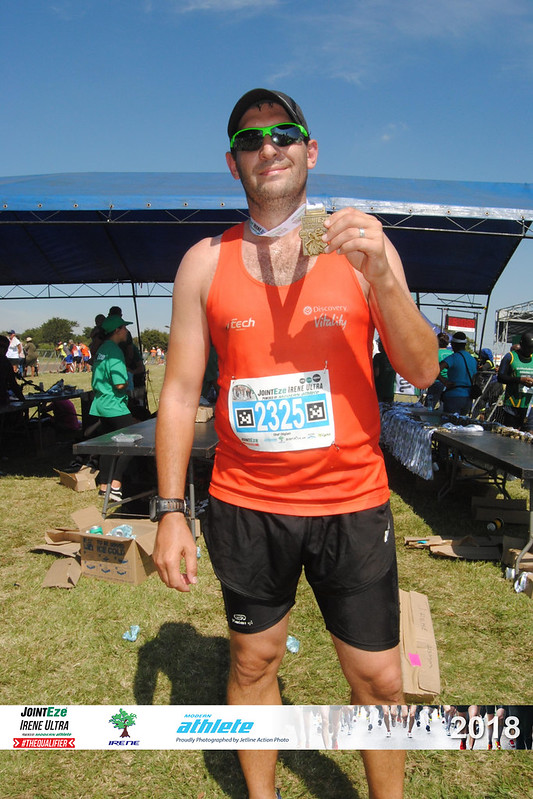 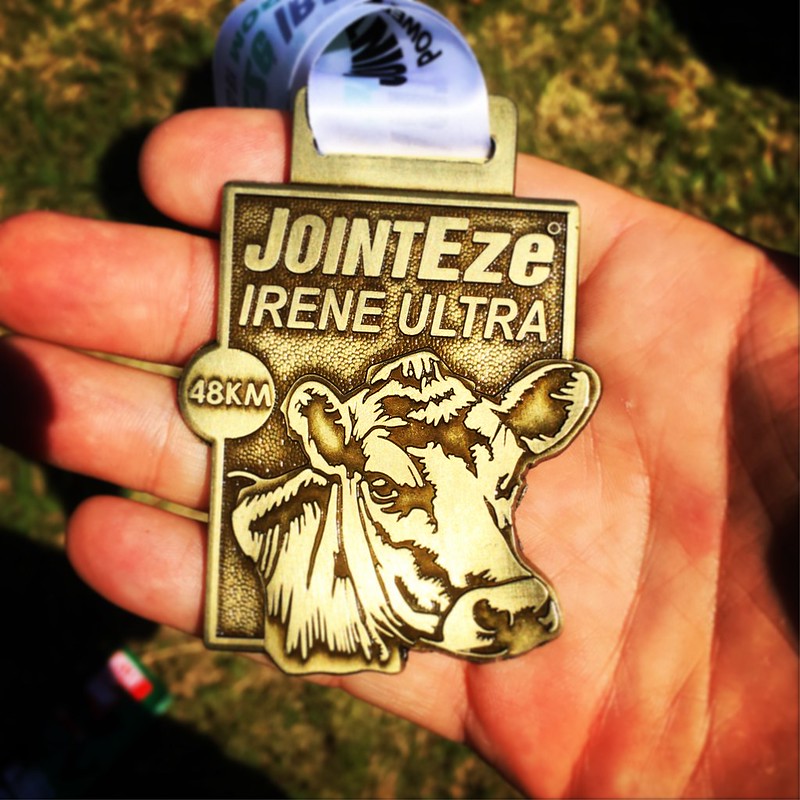