And so after 6 months spent trying to get some sort of shape after breaking my foot in January, it was finally time to fly to Durban and take part in one of the hardest races on the planet, for the 4th time in a row.

Without Andy running with me, and with Lindsey and Finn forced at home, I ended up travelling alone to Durban, catch the bus at 1am on Sunday morning for Pietermaritzburg, and then, after finishing the race just in time before cutoff (23 minutes before, my worse performance in this race so far), catching an Uber and flying back home in order to catch yet another Uber and finally see Lindsey and a sleeping Finn in the middle of Sunday night.

I know that I was undertrained and overweight. I also know I did not have 90km in the legs. I had maybe around 40. But I also knew the course very well, and my goal was to get at the 60km when the long, long downhill to the coast started. So I started running at 5.30 (surrounded by almost 20.000 other runners) with the intention of keeping a slow 7 min/km average. The plan worked great until the 60th kilometer, when I developed painful blisters that prevented me to run anymore. So, once I realized I could coast by power walking at 10min/km, I did exactly that, running a little and walking a lot.

But it doesn't matter, at the end I finished and got my medal, which was the goal since the start!

Unfortunately my 910xt had a corruption of data and the information saved only reflect the first 60km: https://connect.garmin.com/modern/activity/2772422466

Some pics from race day: 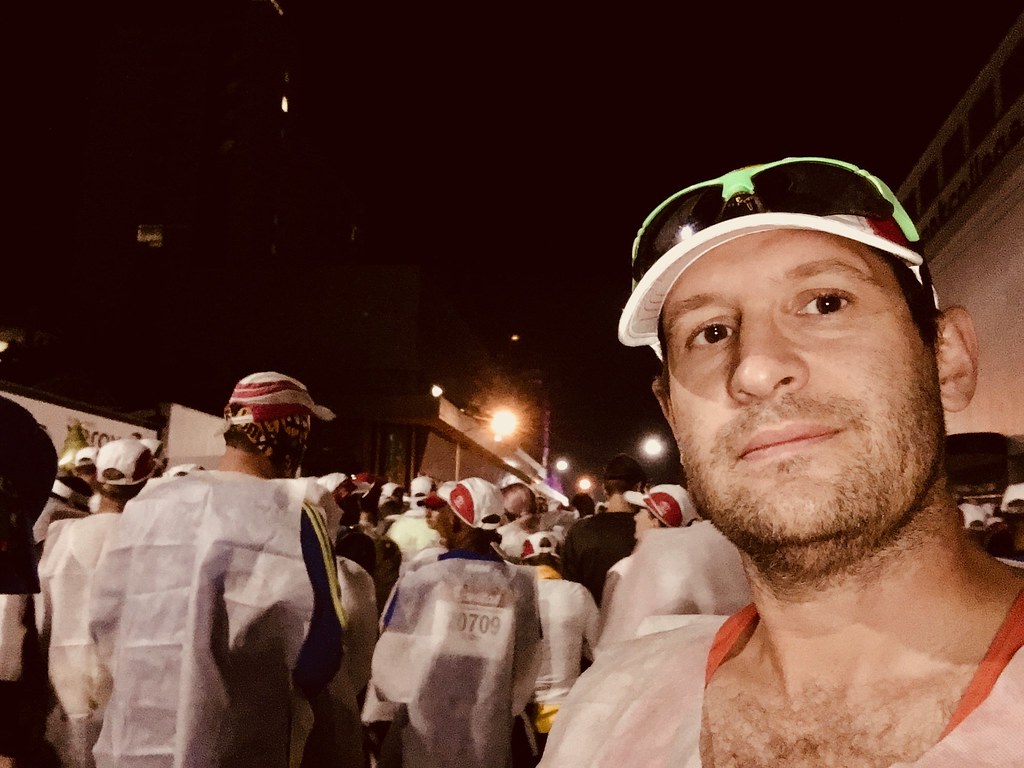 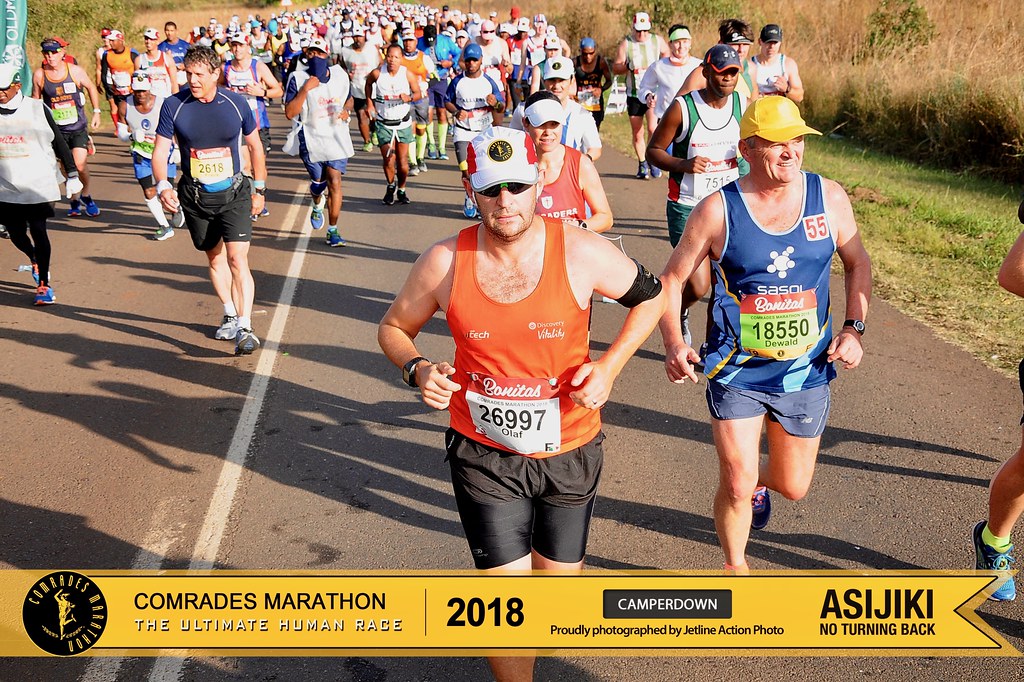 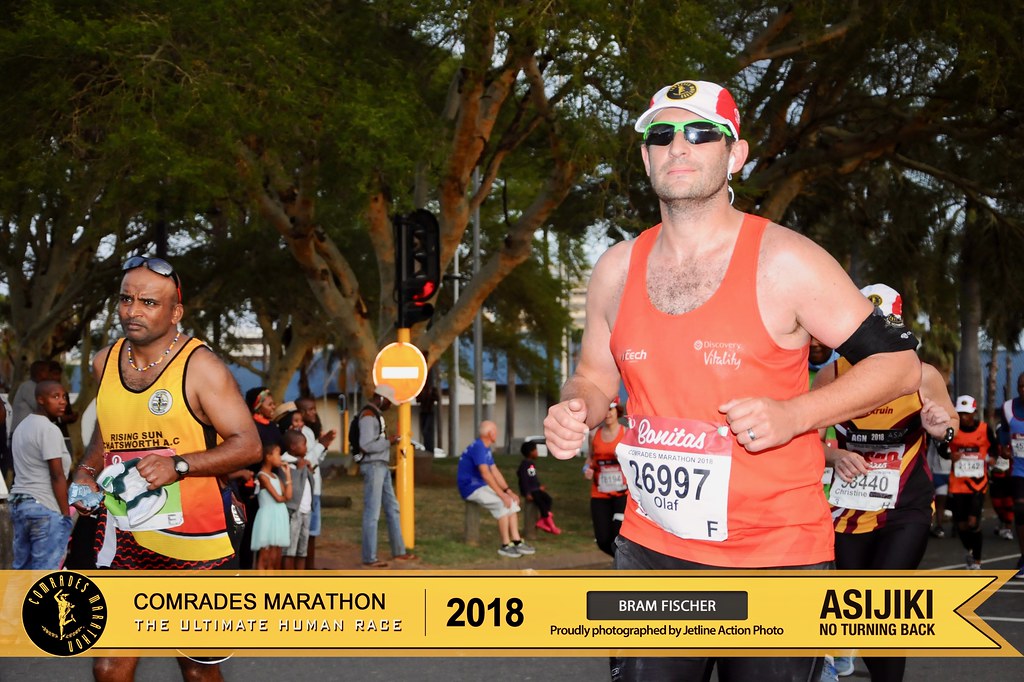 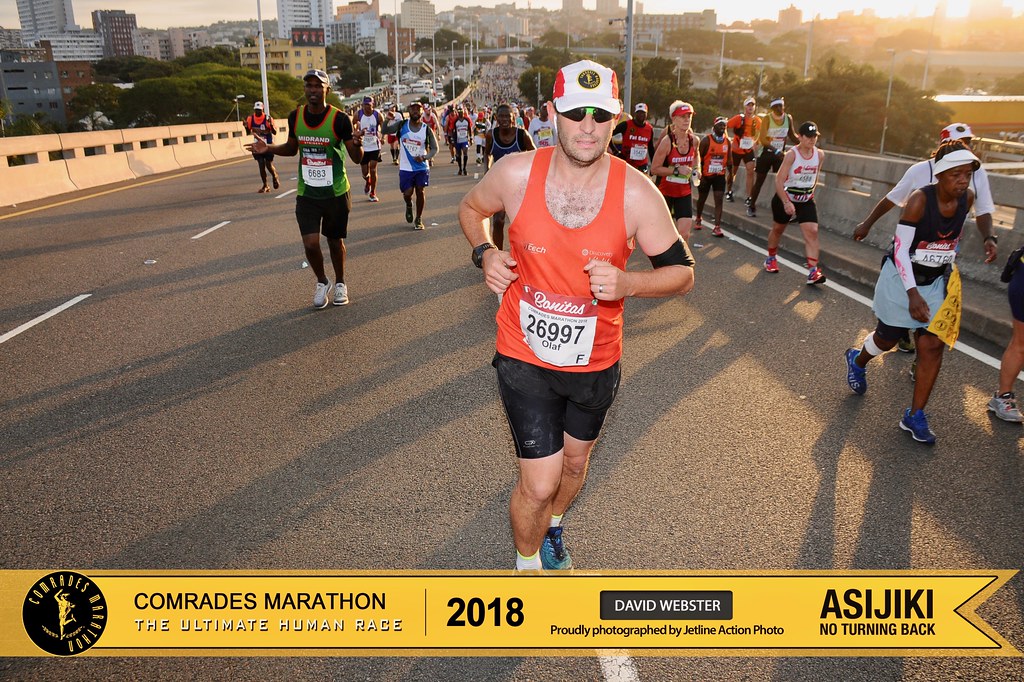 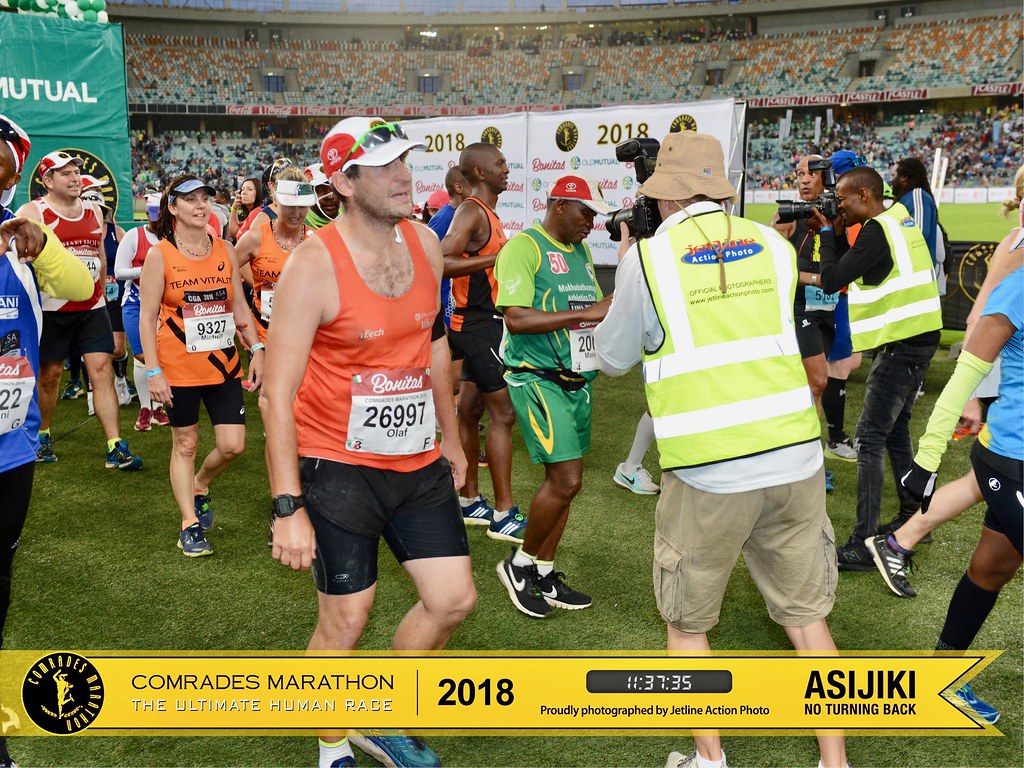 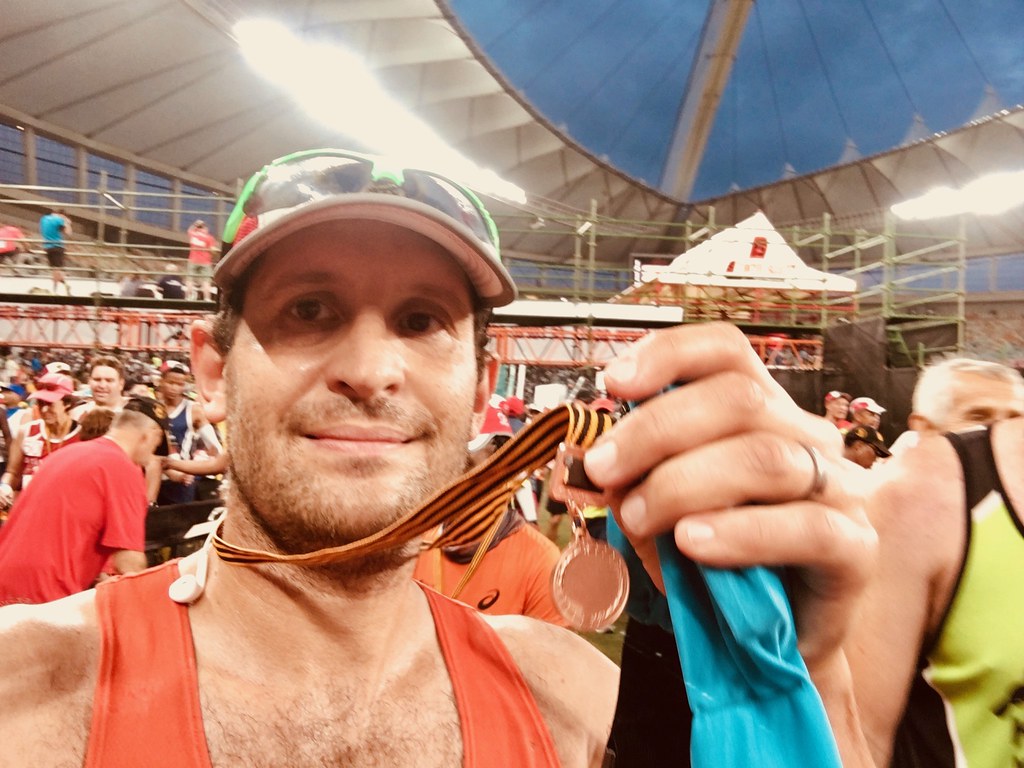 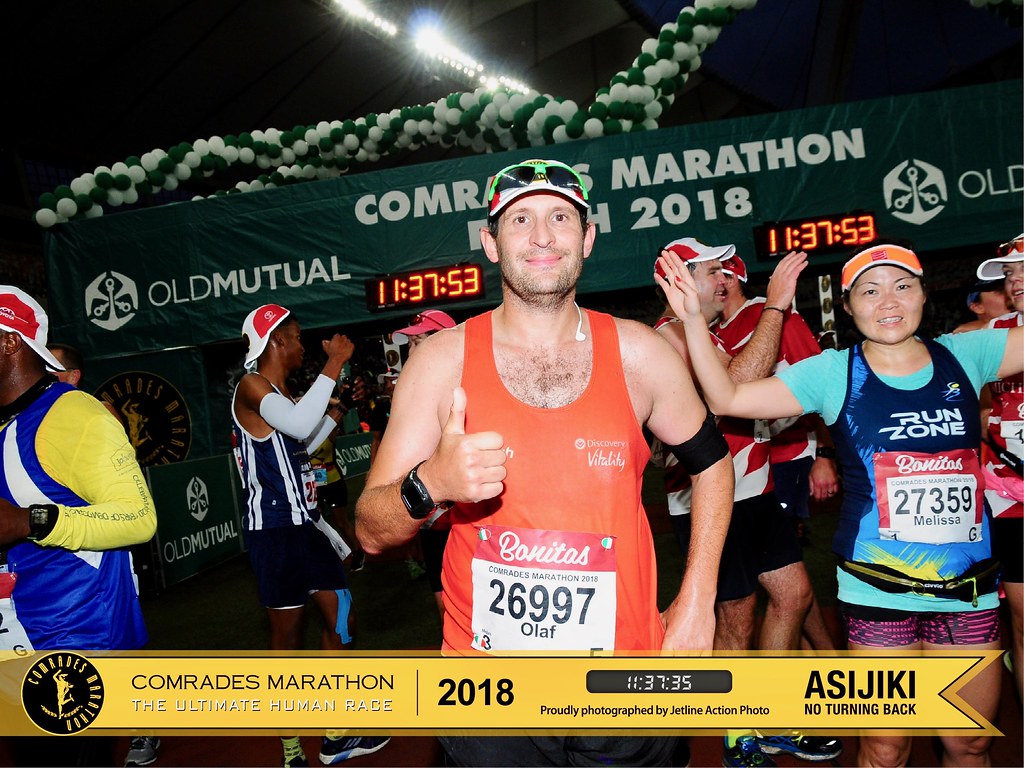